Halal hangi on the tourism horizon?

Halal hangi on the tourism horizon? 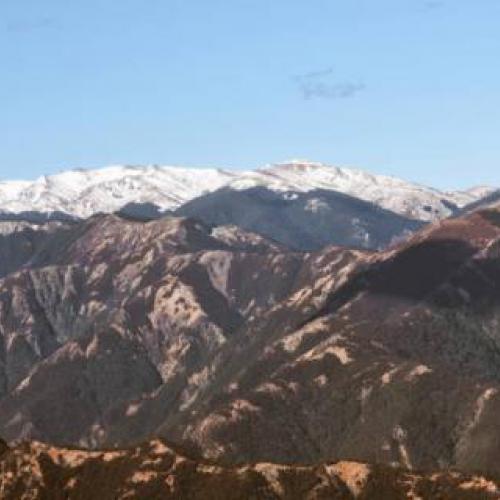 Shoot your game the halal way and cook it in a hangi?

It’s a vision proposed by MAZE Chief Executive Andre Taylor, who is keen for Māori business operators to take a slice of booming Halal tourism market.

The pair have been travelling the country speaking with land owners to promote Halal hunting – one of many tourism experiences that, they believe, could draw huge interest from Middle Eastern tourists.

Halal Tourism is reported to be one of the fastest growing sectors in the tourism industry, worth $1.7 trillion and rising, Taylor said.

He went on to say that “global Urban Muslims” were medium to high net-worth individuals, were well-travelled but still made buying decisions based on Islamic Principles.

Halal is a Muslim law, much like the Jewish kosher, in which things are permitted, by Allah, to be used. It is opposite to haram, which defines things that are prohibited by Allah. While often associated with food, halal products can include anything from fishing, accommodation, clothing, beauty products, taonga, education, technology, property, commercial investments and, of course, hunting.

Taylor has developed strong connections in the Middle East being a former NZ Army soldier.

He told the Chairs that Middle Eastern people, who range from countries such as Emirates, Kuwait, Turkey, Qatar and Saudi Arabia, have a strong connection with Māori because both of our people are tribal. 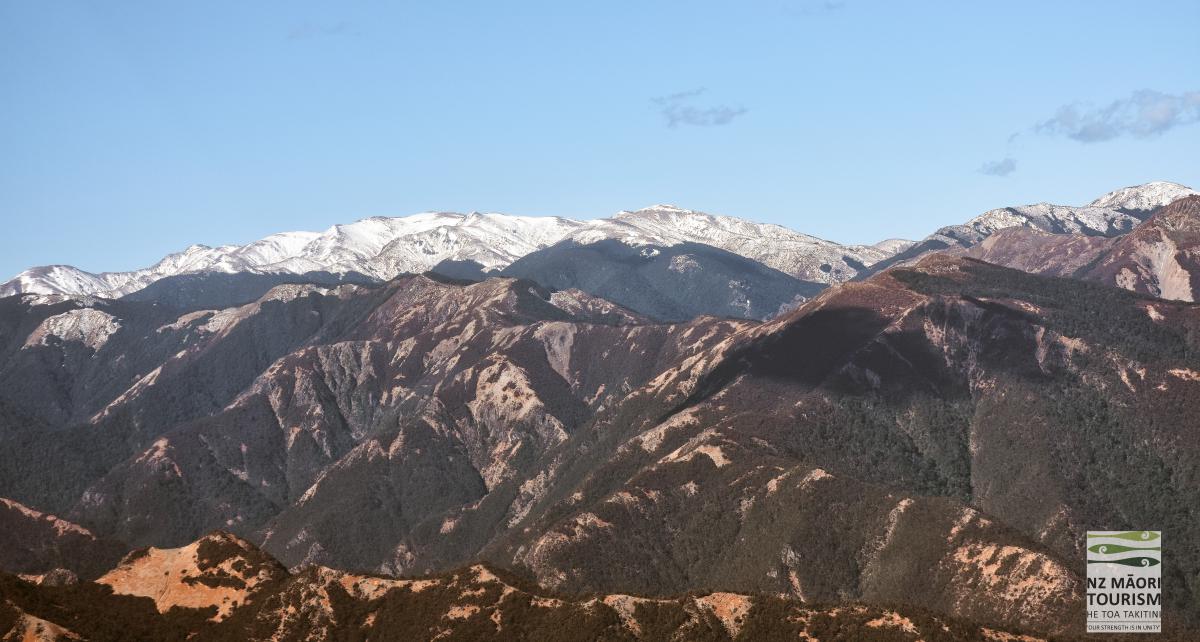 They are after easy hunting activities, but don’t want to endure the physical effort to capture their prey.

Hawke’s Bay Tourism chairperson Toro Waaka said the hunting consortium discussions between the parties have progressed for over a year and the recent halal offering was a welcome development.

Taylor and his team were then invited to take a helicopter ride over some of the Owhaoko Trust lands, which total up to in excess of 60,000ha.

I would love to go here after

Permalink Submitted by massimo nistri (not verified) on Fri, 2018-12-14 05:41
I would love to go here after reading your post. Thanks for some great tips on where to go