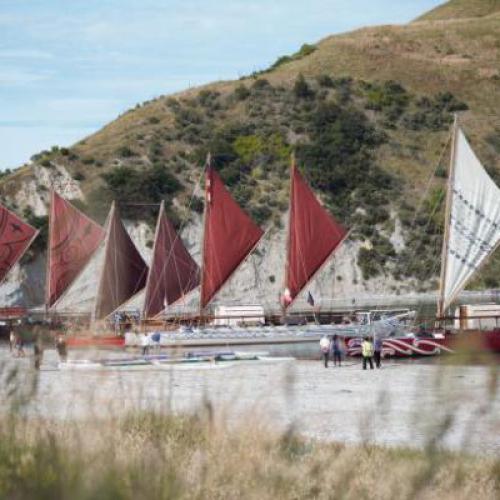 Last month saw the final destination for the three waka hourua as they arrived in Mahia with an official welcome from local iwi Rongomaiwahine.

Tuia – Encounters 250 was a commemoration in 2019 marking 250 years since the first encounters between Māori and Pākehā in 1769. Tuia 250 celebrated Aotearoa New Zealand’s Pacific voyaging heritage and was a national opportunity to hold honest conversations about the past, the present and how we navigate our shared future.

From October to December 2019, the Tuia 250 Voyage visited sites around Aotearoa New Zealand with significant cultural and historical importance to both Pacific and European voyaging.

The three waka hourua from the flotilla, Haunui, Ngahiraka Mai Tawhiti and Fa'afaite, were joined by the waka Tairāwhiti from Gisborne and Te Matau-a-Māui from Napier on 15 December. Check out the photos here, kindly provided and accredited to Manatū Taonga Ministry for Culture and Heritage.

This waka hourua was originally given the name Va’atele and made for American Samoa. His maiden voyage was from American Samoa to Samoa in 2009, however when a tsunami hit the island the waka was damaged and left. When Hoturoa Barclay-Kerr took responsibility of the waka through the Te Toki Voyaging Trust, it was renamed ‘Haunui’. 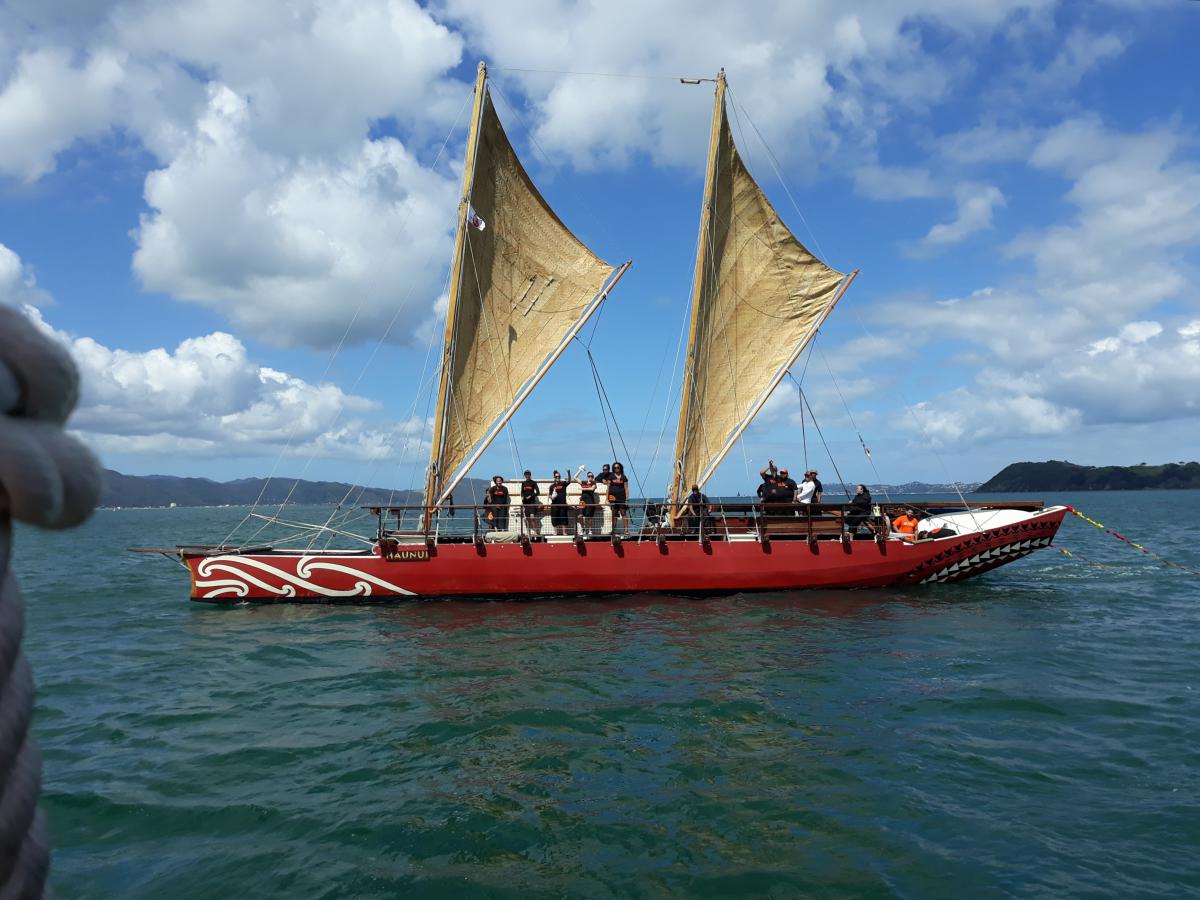 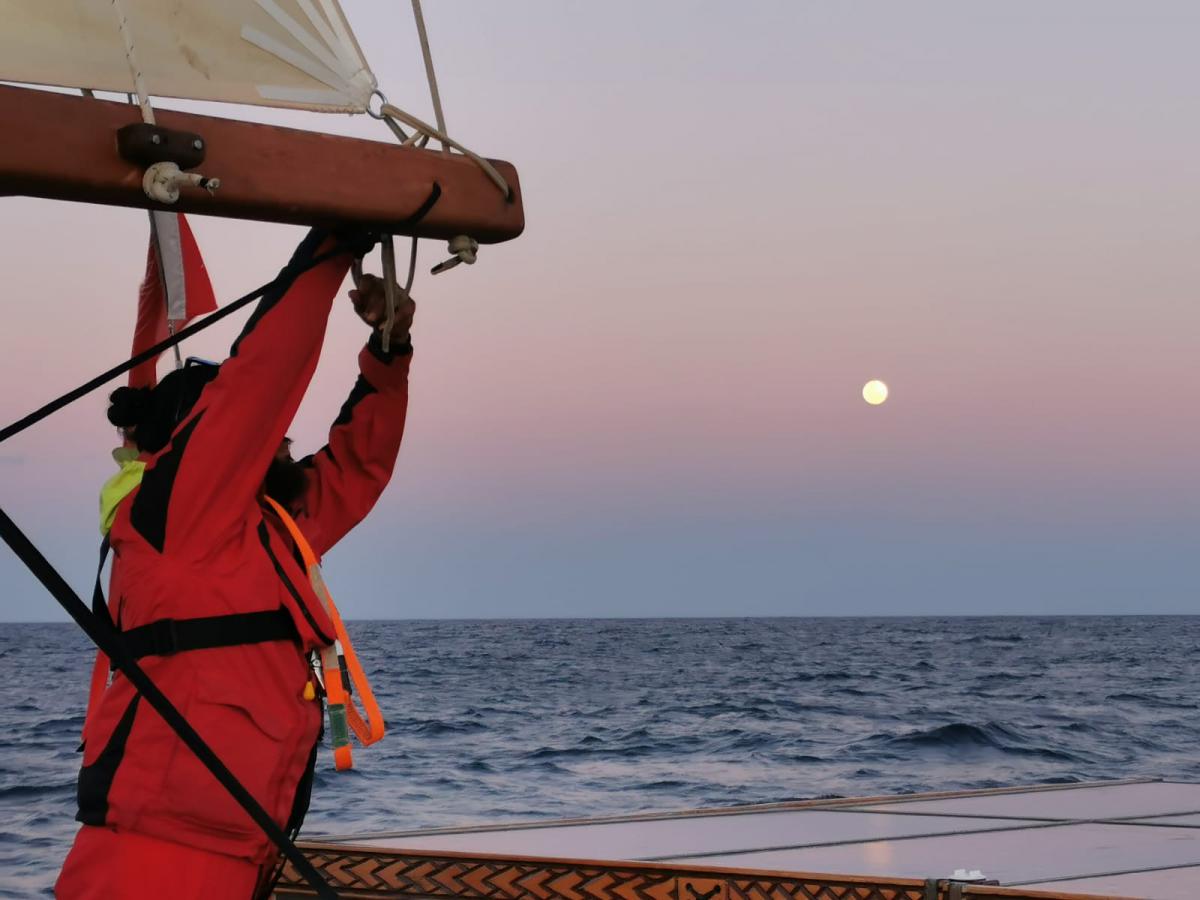 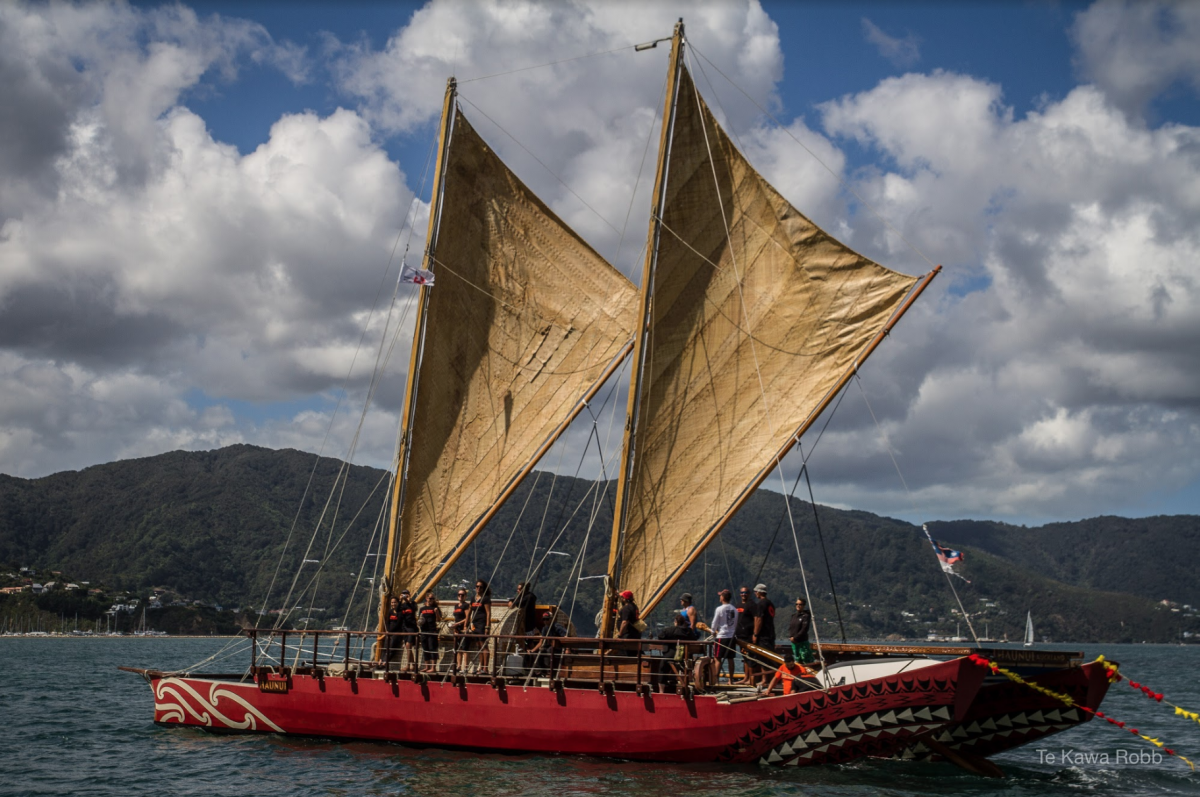 In 2000, Sir Hekenukumai Puhipi (Sir Hector Busby) began the build of a second waka hourua Ngahiraka Mai Tawhiti, named after his late wife, with a view to ‘closing the Polynesian Triangle’ by sailing to Rapa Nui (Easter Island). This vessel was part of the Waka Tapu voyage in 2012, departing Auckland and sailing 10,000 nautical miles return to Rapa Nui, before returning to Doubtless Bay on the east coast of the Northland region. 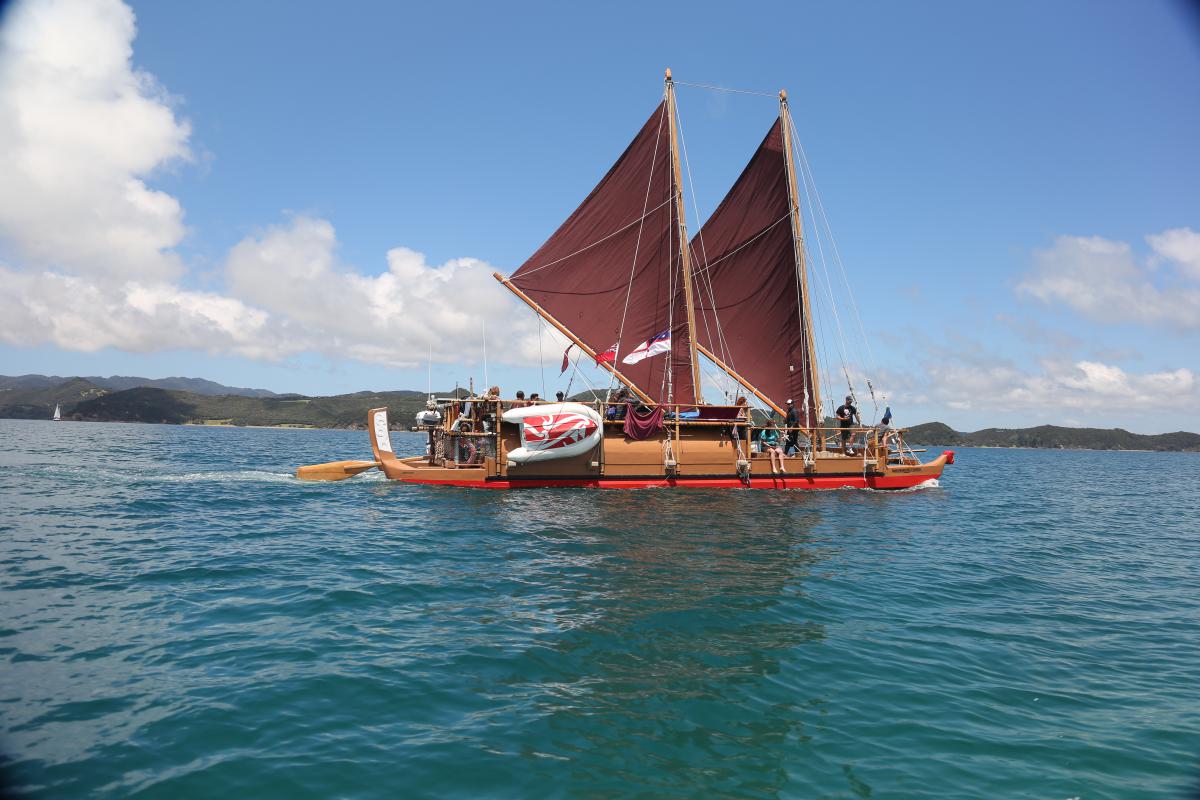 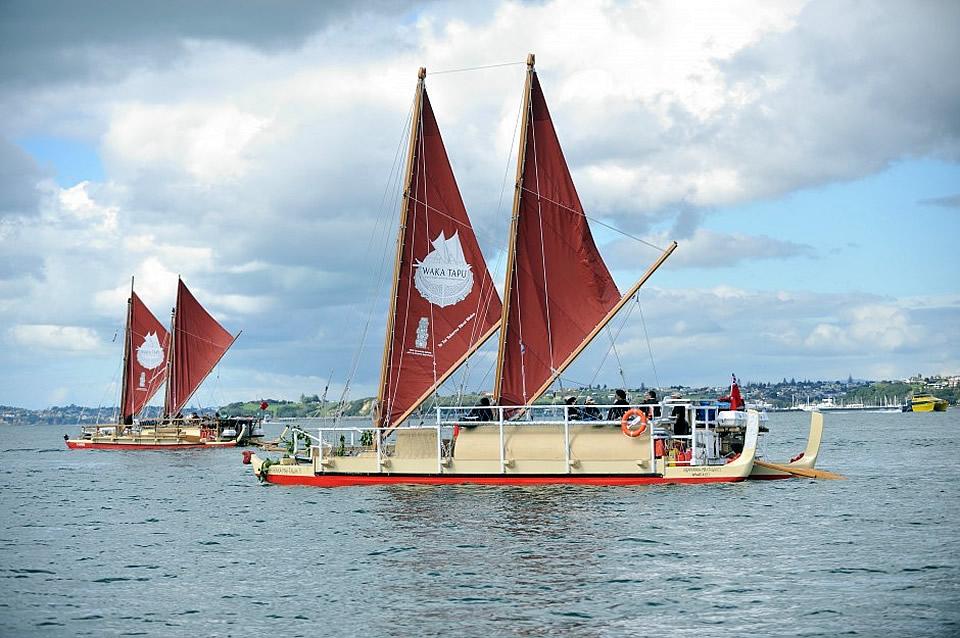 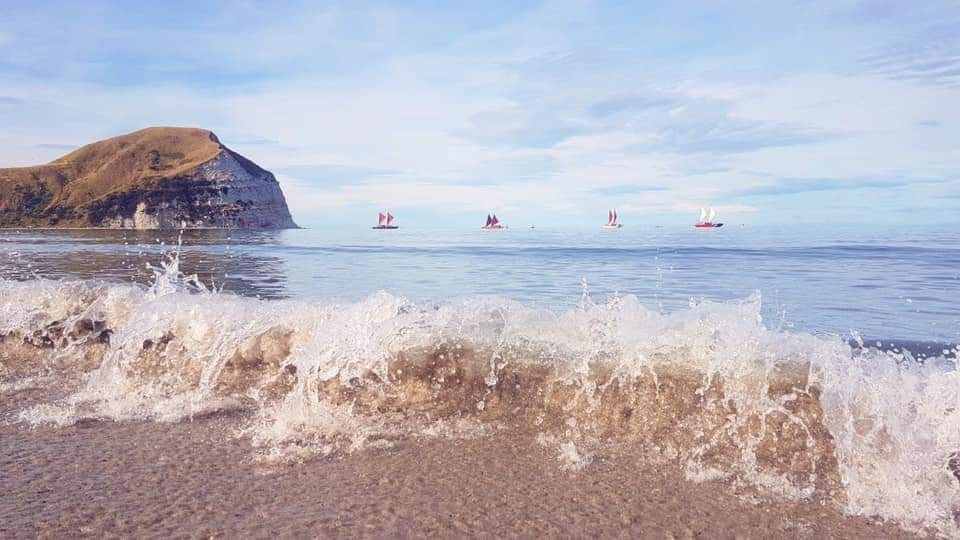 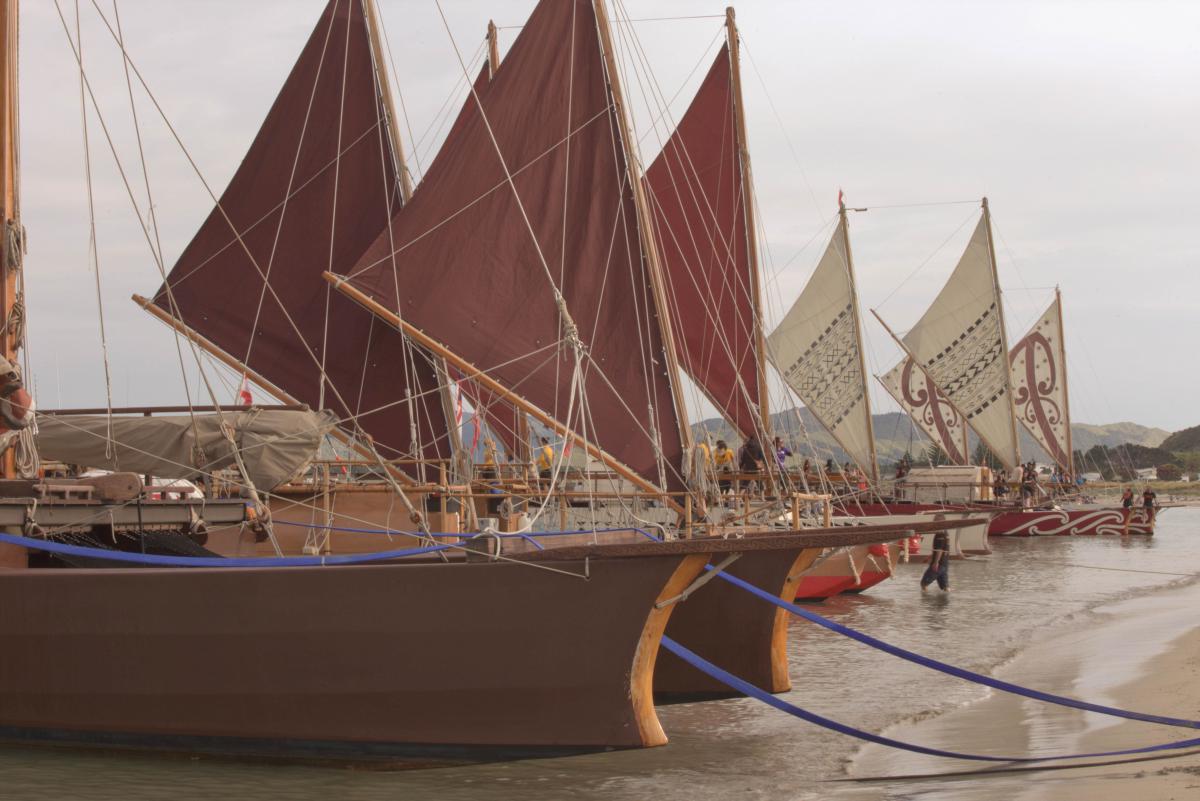 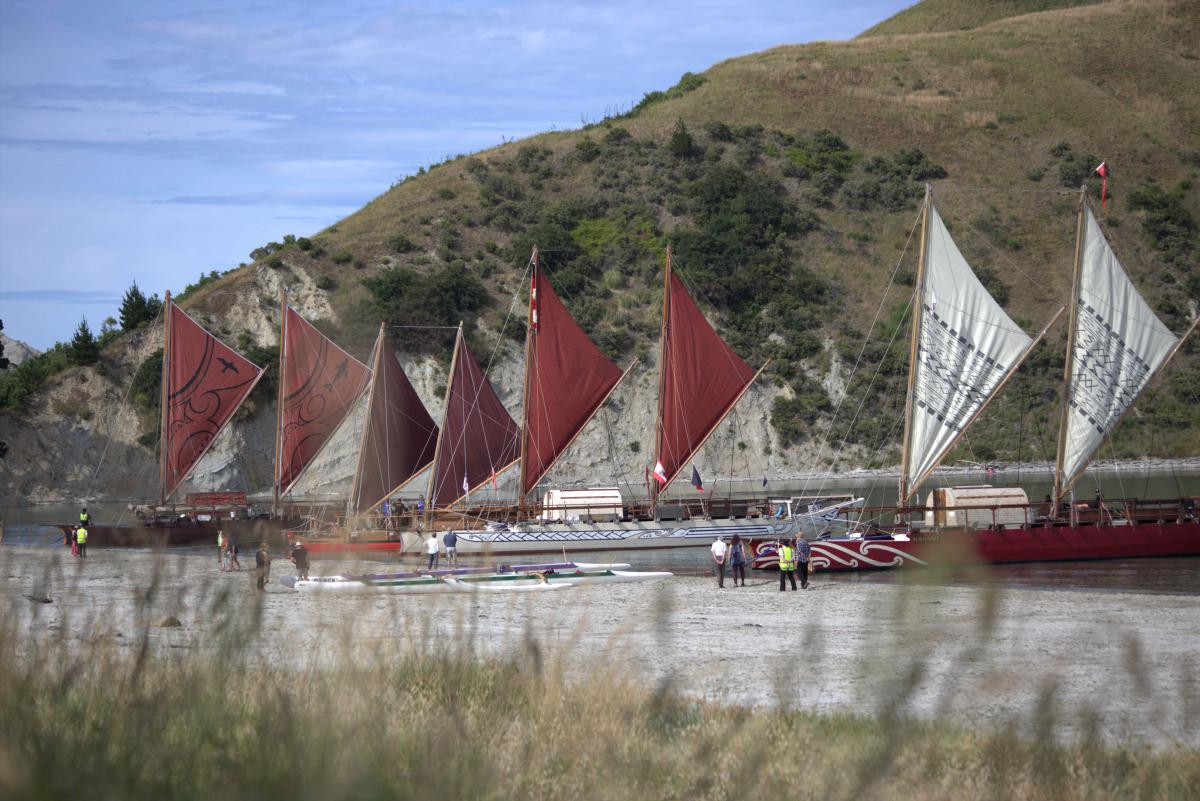 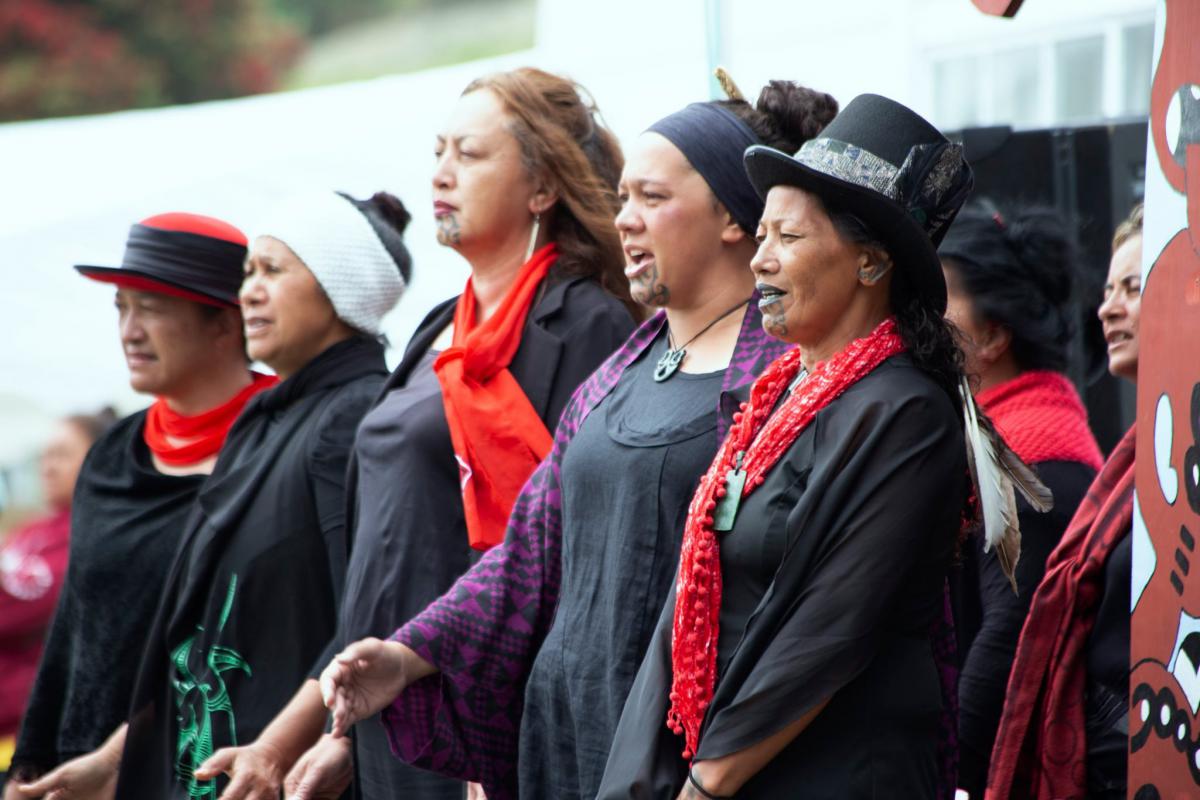 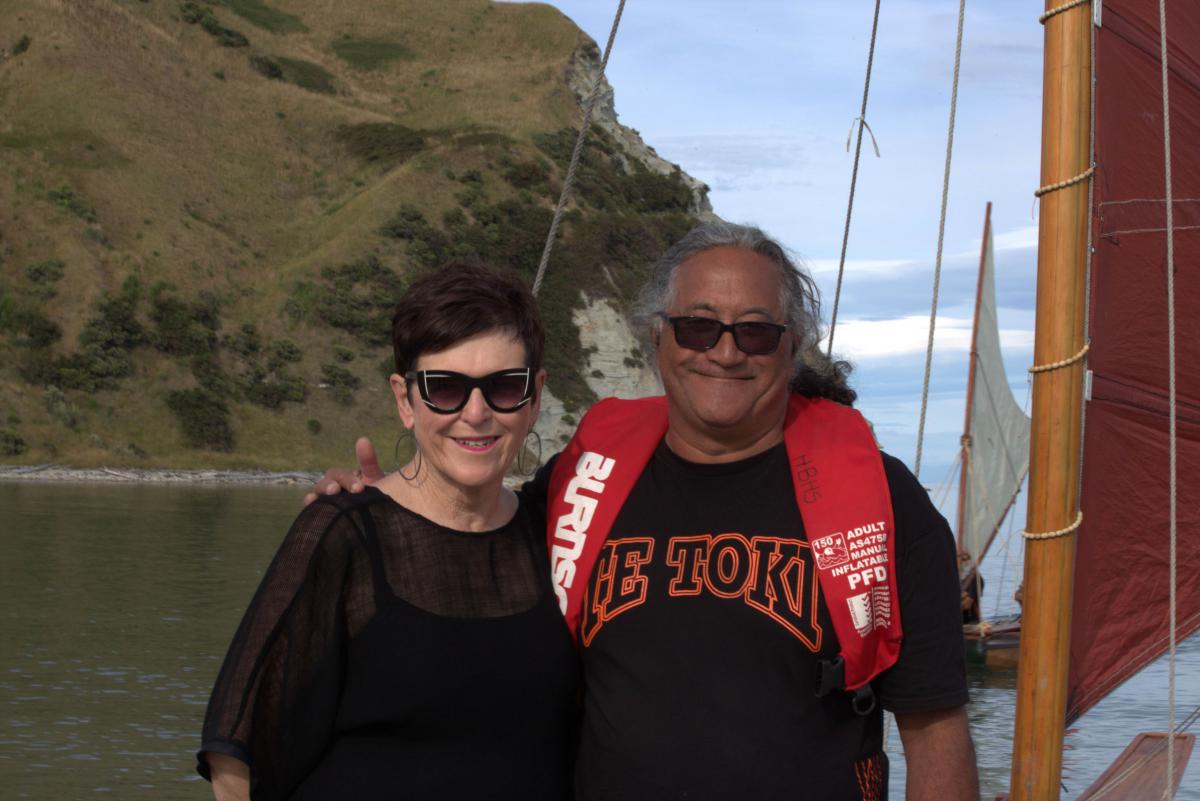 thank you for such valuable

Permalink Submitted by Moosa rent a car (not verified) on Thu, 2020-06-11 20:42
thank you for such valuable content this is the best article ive read this year. Serious gold Highly appreciated content STRONGLY RECOMMENDED...!!!\ You have creative ways of writing the Blogs