Visiting American Indian Almost Reduced To Tears By His Welcome

Visiting American Indian Almost Reduced To Tears By His Welcome 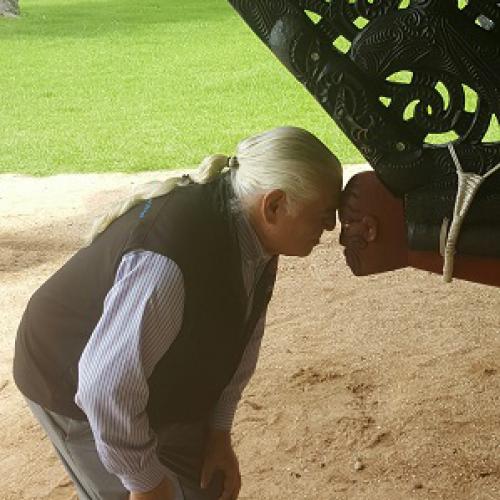 New Zealand has beautiful landscapes but what almost reduced American Indian Ben Sherman to tears was his interaction with Māori people.

“I have seen beautiful land in many parts of the world but the people here are quite special. They are so sincere in their hospitality gestures, protocols and the way they welcome visitors that you can’t help but be impressed,” he tells Inside Tourism.

“In their Māori language and their world view hospitality has a high place in their beliefs and cosmology and they have no reluctance to express that to visitors, especially indigenous visitors.”

As chairman of the World Indigenous Tourism Association (WINTA) he has been in New Zealand arranging a global conference to be held in Waitangi from April 15-18 next year. 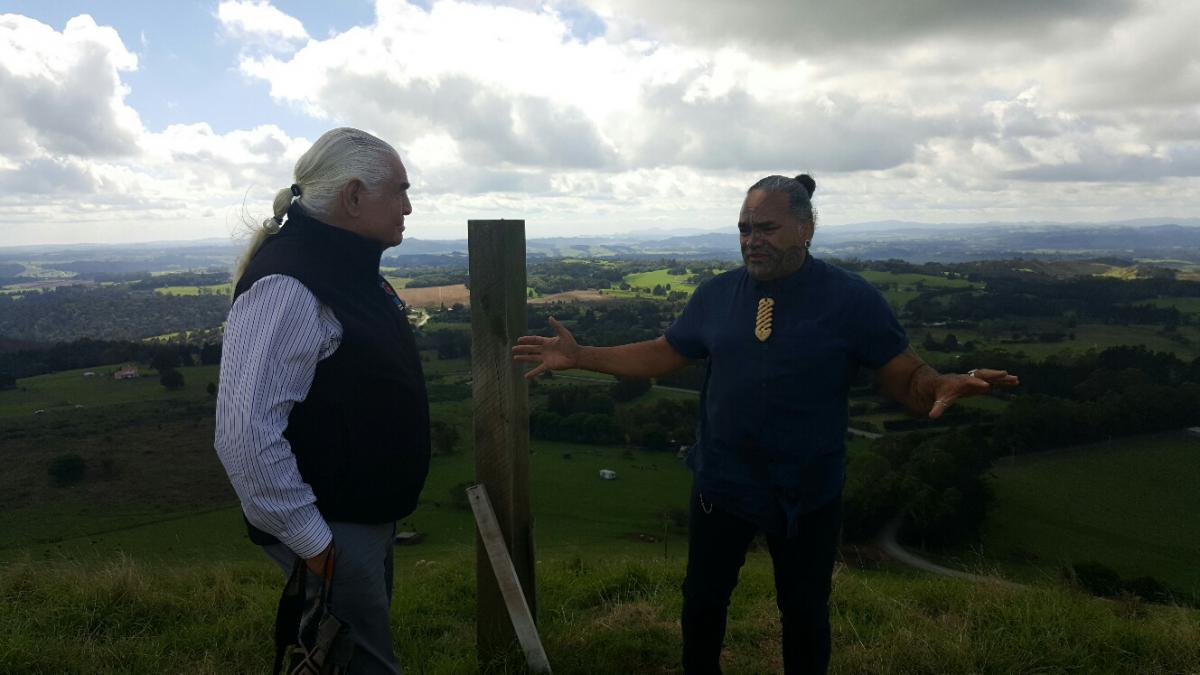 Māori people are world leaders in indigenous tourism, he says.

“No matter where you go to a gathering of indigenous people you generally find Māori people because whenever indigenous events are held that address spirituality, human rights and the relationship with the land, Māori are there because they have such a strong contribution to make with the way they express themselves about their world view and their spiritual beliefs. They do it with such sincerity and commitment you can’t help but be impressed. It’s most inspiring.”

WINTA was launched by indigenous tourism leaders from Australia, Canada,Finland, Nepal, NZ and the US in Darwin prior to the Pacific Asia Indigenous Tourism Conference in 2012.

Māori had a high profile even then. Indigenous people also attended from Canada, the US, Australia and the South Pacific. Māori tourism leader Johnny Edmonds was made executive director and WINTA was set up to use tourism as a vehicle to improve the wellbeing of indigenous people.

“The indigenous population around the world is in the millions so WINTA has a large job in finding ways to uplift the wellbeing of those people through tourism,” Mr Sherman says, “in helping develop enterpr 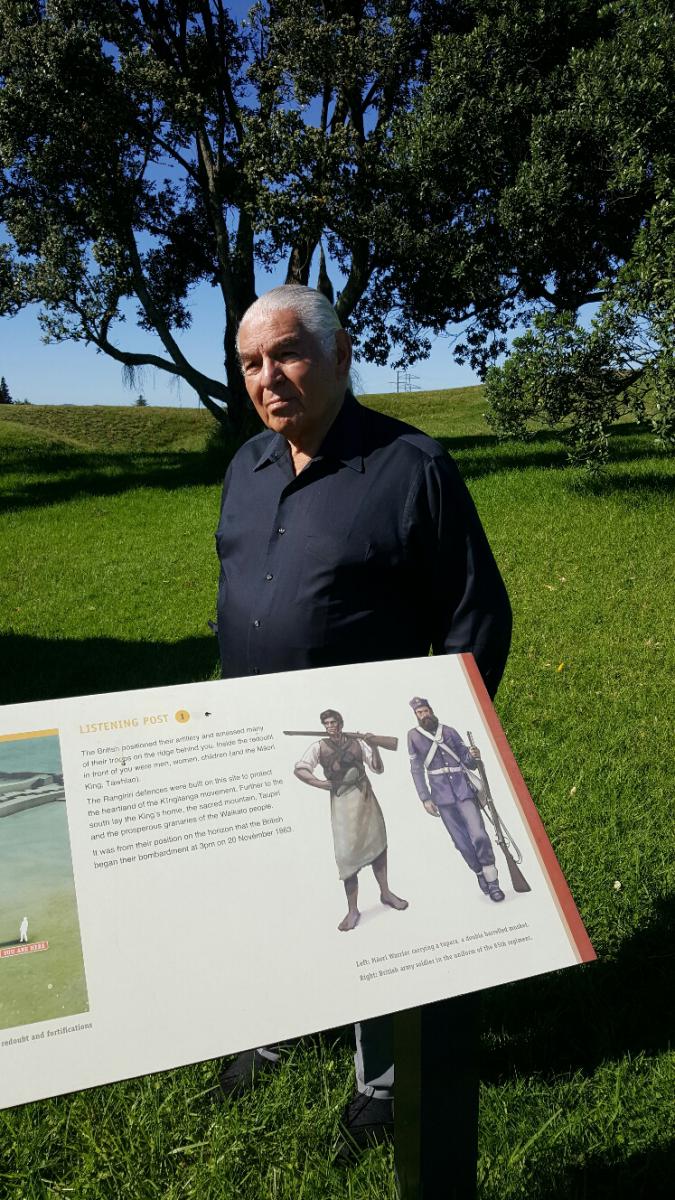 Māori are known for their commitment to the building and restoration of their culture. “They set the standard and are an example for everyone in the way they treat the planet. They engender a lot of respect.
“They put such a high value on their history, traditions, their connections to Mother Earth and their belief in a spiritual world. That is at the heart of their world view.”

Mr Sherman hopes to involve Polynesian and Melanesian people in next year’s conference as well as the people of Easter Island, the Rapanui.

He says WINTA has a “toolbox of things” that can help indigenous people with human rights issues. “We have done a lot work on that over the past 2-3 years. We are starting to roll out information to different places that need our support.”
At the inaugural conference in Darwin the Larrakia Declarations that lists points WINTA aspires to for the tourism industry was aimed at governments and industry leaders.

“We are asking people to find ways to help indigenous people to develop their tourism enterprises," he says. "This is closely tied to the UN Declaration on the Rights of Indigenous People. That declaration has a lot of power and force around the world - and was adopted by New Zealand.” 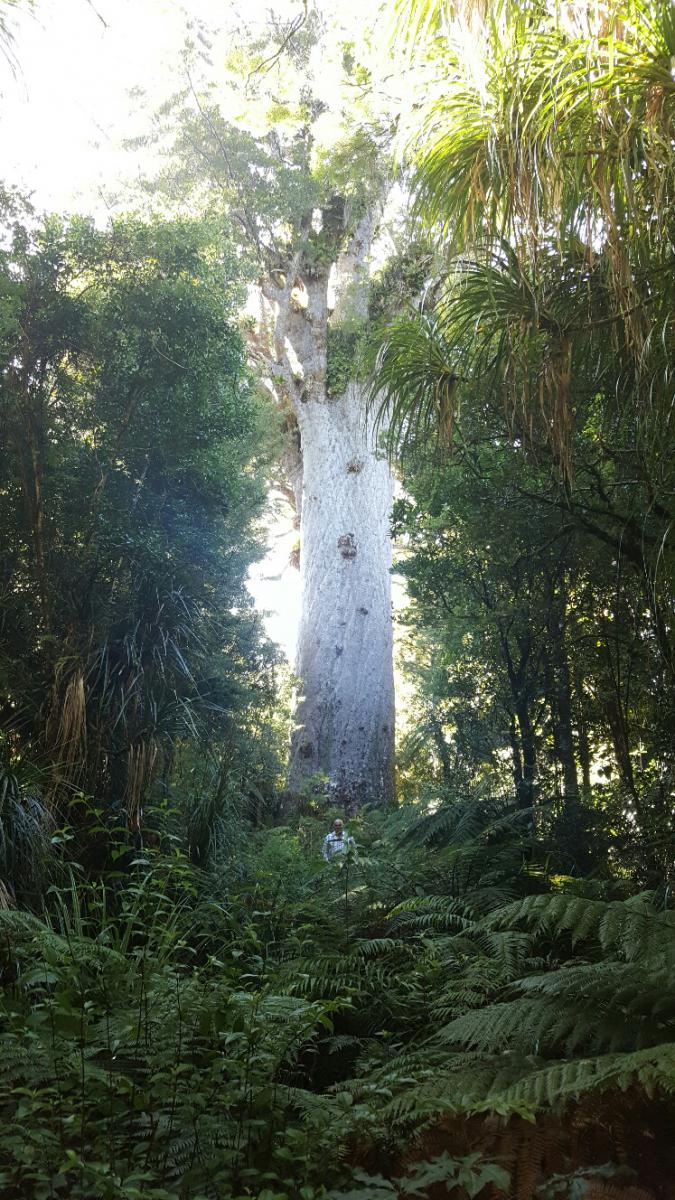 “When you start recognising the rights of indigenous people you have to look at their land rights as well,” Mr Sherman says.

The four English-speaking countries face much the same regarding land issues. “The colonisation, the invasion, the theft was so substantial that it just cannot easily be resolved.”

Mr Sherman was born and raised on the Pine Ridge Indian Reservation, South Dakota. It is home to the 45,000-strong Lakota Tribal Nation. “I developed a  tour company and entertained tourists from different places. A regular part of my presentation is talking about the invasion and what it has done to us and continues on today.

“Other reasons for talking about that is if you examine conditions on the reservation you will see we are the most deprived part of the population in the US in terms of economic development, health care and social issues. You name it and we are on wrong part of the chart.”

Mr Sherman visited Northland where he was stunned to meet open sea navigator Hector Busby who, with others from Micronesia and Hawaii, has travelled by canoe across the Pacific without navigational instr 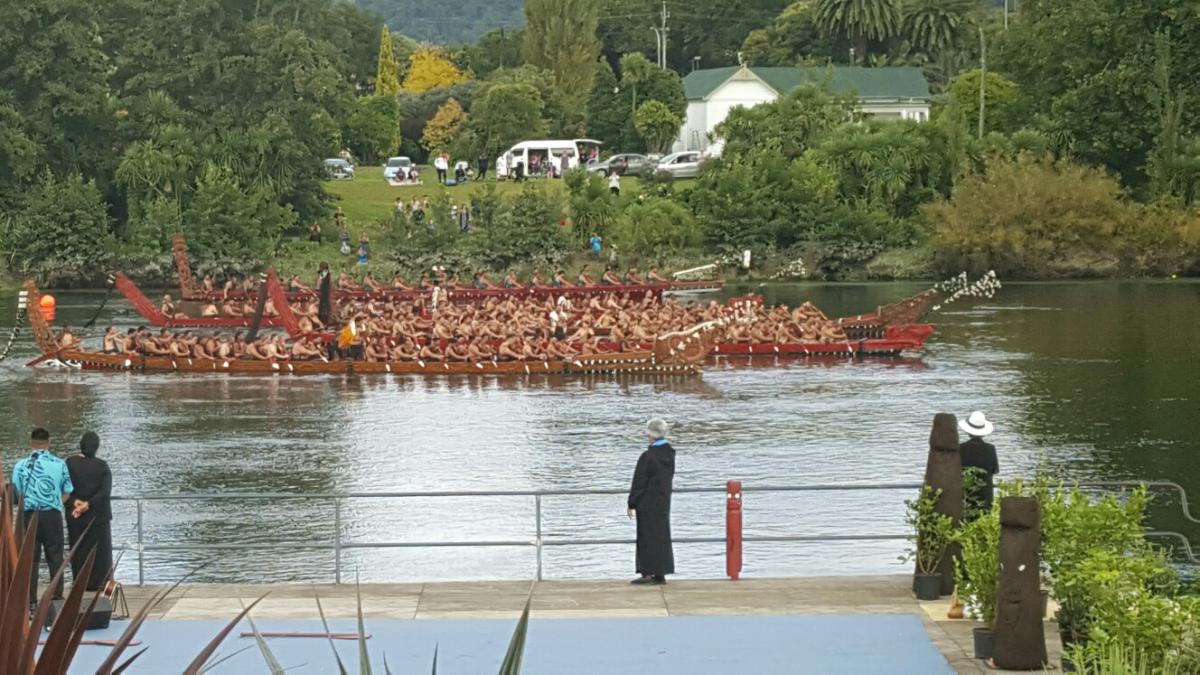 uments, using only his knowledge of the sea. Mr Sherman was impressed people are restoring that knowledge “because that’s how they went from here to Rapanui and other places.”

He was also impressed with Waipoua forest and Mitai Māori Village, Rotorua, and visited Waikato University, then attended a regatta at Ngaruwahia as a guest of the King. Mr Sherman’s visit was arranged by NZ Māori Tourism.

* Mr Edmonds has held executive management positions for indigenous non-profit organisations for the past 17 years in NZ and Australia. These include the Waitangi National Trust, Taitokerau Regional Māori Tourism Organisation, NZ Māori Tourism Council and the Western Australian Indigenous Tourism Operators Council. He has served on tourism industry boards in NZ and Australia and has held statutory and executive management positions in the NZ government. Another Kiwi involved in WINTA is Kapiti Island Nature Tours and Kapiti Nature Lodge MD John Barrett.

This story was first published in Inside Tourism, 23 March 2017

Maori acknowledged around the world

Permalink Submitted by John n pomare (not verified) on Mon, 2017-04-03 03:51
So great to see this maori being acknowledged as a great culture and a ambassador for indigenous ppl.

Permalink Submitted by Zurich sightseeing (not verified) on Thu, 2019-09-12 21:21
Nice article, it is very helpful information for a tourist, also it will help me, thanks for sharing the nice post.