The Dragon in the Room 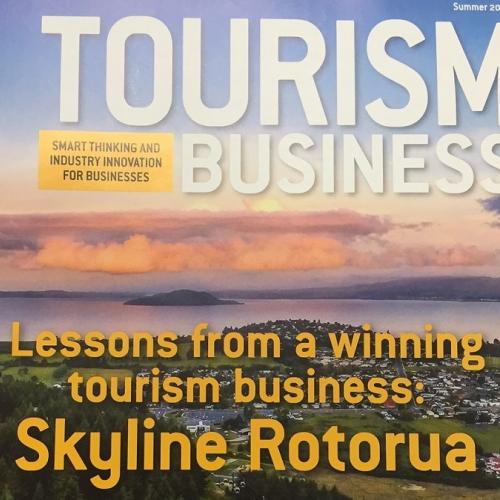 We need infrastructure investment, we need high-value visitors we need, we need, we need! New Zealanders don’t want to sell land, well kind of, sort of – as long as it’s not to ‘you know who’! We want their money, but we don’t want them! Having just returned from China, it is clear we are sending some very mixed messages. Why discuss it here you might ask? Well, we all have friends and whanau outside of our day (and night) jobs. Some informed debate is well overdue in this country especially when it comes to selling to ‘you know who’.

Do I think we should sell off New Zealand? Of course not, notwithstanding I have no idea how someone is going to pick up our land and take it (yes I am being slightly facetious). I do get the under-lying issues including culture and governance, but the bit that grates is we hear nothing about others who buy land here, including designated sensitive land. On that basis I have been known recently to use the ‘R’ word, and openly use xenophobic.

What I find even more interesting is people will come up to me and make a point of saying ‘I agree’ but then do and say nothing. Unless you are prepared to stand-up, I’m not interested in whether or not you agree which leaves me in the unenviable position of at least respecting those who disagree, at least they have the guts to say so.

So we are at cross-roads – we want and need investment; however we’re fussy about where it should come from. The great thing about ‘you know who’ is that they are inter-generational investors. Unlike many shareholders, both New Zealand and those from numerous other countries, they are ok with a 3 per cent return in the short to medium term. Before you even mention the ‘trust’ we only need look at our very recent history. Look at the number of finance companies we have bailed out, but then I guess that’s ok because it’s us ripping ourselves off. These failures are being perpetrated by people who look nothing like ‘you know who’.

One of the great things about foreign direct investment is that it gives you access to a market; it is in the investors best interest to facilitate access. It’s a no brainer! Secondly, the ability to learn off each other should not be under estimated, and of course the culture to culture engagement is the icing on the cake. An emotional moment during President Xi’s visit included the Chinese dragon dancers and our Māori warriors signifying the partnership, and then Ngā Puna o Waiōrea singing the President’s waiata in Mandarin with Madam Peng singing along with them. It was A small but significant contribution to what could have been an otherwise ordinary luncheon with a very high profile guest. On a similar note, in the early 2000s I took All Blacks paraphernalia to China and came home with it because no one knew about the All Blacks. Fast forward to 2015 and I was a hit with my All Black jerseys – it appears everyone in China saw Ma’a Nonu give President Xi an All Black’s jersey when he was in New Zealand. It’s the little things that set us apart from the rest of the world, trust me!

The ‘you know who’ are not the only ones who can and do invest in infrastructure in New Zealand. We will see some announcements in the short-medium term about new builds, however, I am sure they will not be treated the same way, on the contrary – we will celebrate and pat them and ourselves on the back.

This column was first published in Tourism Business Magazine, Summer 2015.