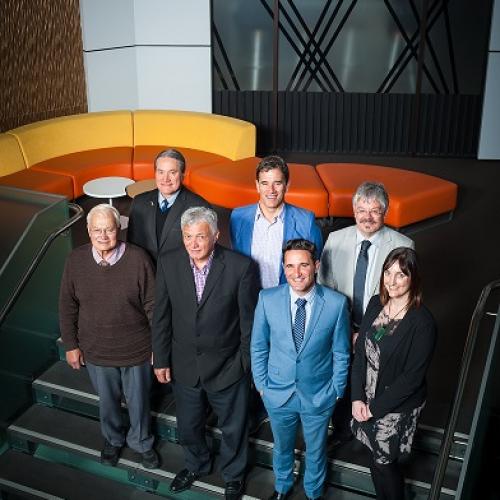 Verity Webber and Glen Katu were both successfully voted into the two vacant positions by the NZ Māori Tourism membership. The vacancies became available through the term expiry on 30 June 2015 of Glen Katu (who was nominated for re-election) and Amokura Panoho. NZ Māori Tourism was delighted with the very high calibre of candidates vying for the positions.

Mrs Panoho chose not to stand for re-election and retired from her role as Chairperson at the conclusion of today’s Board meeting. Ms Webber and Mr Katu’s terms commence on July 1 2015.

Mr Katu is well known in the tourism industry, in his roles as CEO of Pa Harakeke, and Deputy Chair of Tainui Waka Tourism, amongst others.

Ms Webber is currently the General Manager Commercial at Ngāi Tahu Tourism, where she leads the finance team and is heavily involved in driving improved commercial value in the tourism portfolio.

“Glen and Verity both bring a wealth of knowledge and expertise to the New Zealand Māori Tourism Board. We look forward to working with them over the next three years.

“We would also like to take this opportunity to thank outgoing Chair Amokura Panoho for her guidance, leadership, and advice over the past years, and wish her all the best for the future” says Pania.