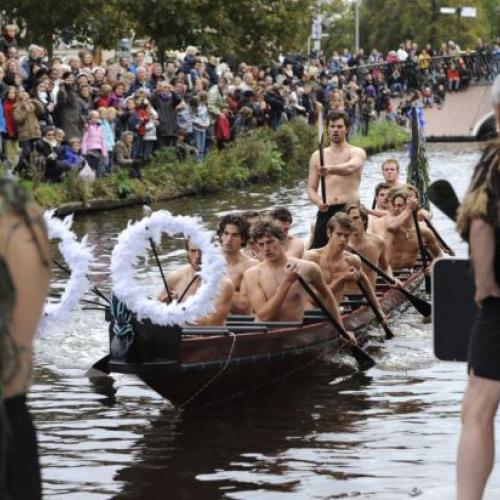 As part of the ten-year relationship with the Dutch city of Leiden and Toi Māori Aotearoa, panel discussions with Steven Engelsman, former Director of the Museum Volkenkunde at the Netherlands Ethnology Museum in Leiden, and a Dutch student member from Leiden the waka crew, will also take place.

The screenings, which follows the commissioning, making, and handover of the ceremonial waka and features the late Tā Hec, will screen first at Waitangi on Tuesday February 4. 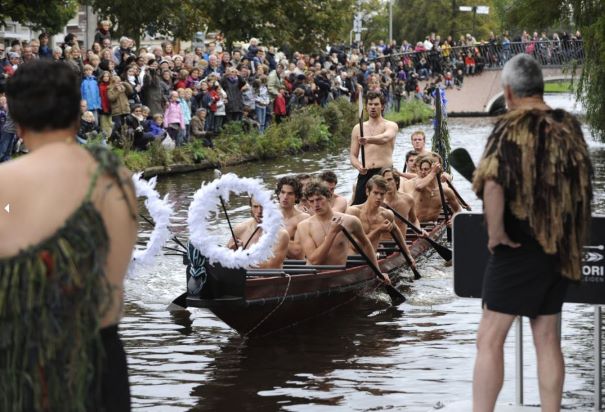 They will also screen in Wellington on Tuesday 11 February, and Takaka, Golden Bay, on Tuesday 18 February.

The events are co hosted with Toi Māori Aotearoa in collaboration with Ms. Bieringa, Waitangi Treaty Grounds and the National Library of New Zealand.

A Toi Māori delegation will head to The Netherlands to take part in the Māori weekend at the Museum Volkenkunde on 2 May 2020. Toi Māori will commemorate the 10th anniversary of the waka by assisting the museum with delivering a public programme on Māori arts.