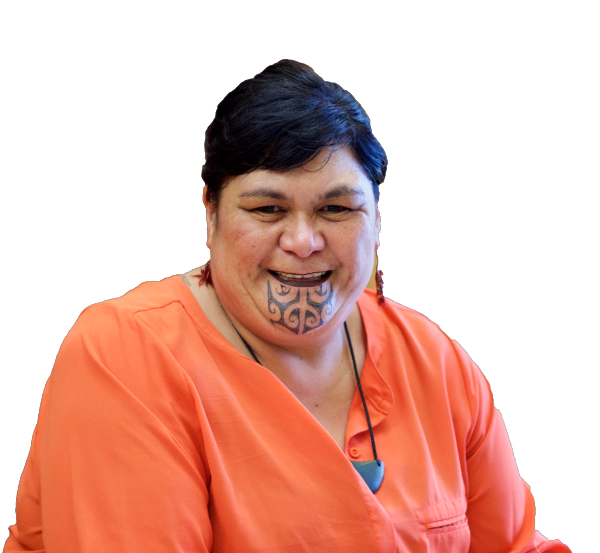 Hon Nanaia Mahuta, Minister for Māori Development in New Zealand, will give the opening keynote address at the World Indigenous Tourism Summit being held in Waitangi in the Bay of Islands from 15-18 April.

As a mother, and a constituent MP with 20 plus years’ experience who has come from ‘flax-root’ politics, Hon Nanaia Mahuta is the first woman to hold the Ministerial role for Māori Development since the establishment of a government agency for Māori Affairs in 1840.

Early bird closing 15 February!
You have less than a month to secure your Early Bird Registration – register here.

This is a rare opportunity to network with people involved in indigenous tourism from around the world. We are delighted to have numerous countries represented including Nepal, Canada, Malaysia, New Zealand, Australia, and many more.

Join us to share your experiences, develop solutions to some of the most pressing issues facing our industry and make lasting connections with people who share your passion for the successful and future development of indigenous tourism.

To those who have registered we are looking forward to extending our warm hospitality, meeting you and sharing what our beautiful country has to offer. 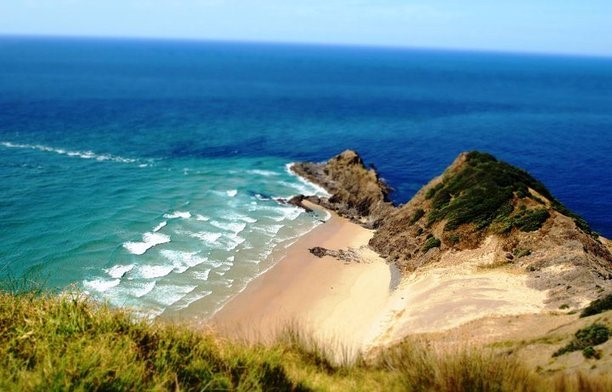 Northland, New Zealand
Northland stretches from north of Auckland up to Cape Reinga, at the very top of New Zealand.  For Māori, Cape Reinga is the most spiritually significant place in New Zealand.

Kupe the great navigator who discovered the Far North named this place at Cape Reinga as Te Rerenga Wairua as the point from which his descendants would travel in spirit form back to the place of their ancestors, Hawaiiki-a-Nui.

Standing on the bluff at Cape Reinga you can witness the joining of the Tasman Sea and the Pacific Ocean, a spectacular sight not to be missed. Northland is often called the nation’s birthplace. It was one of the first landing places for Māori canoes voyaging from Polynesia, and an early area of European settlement.

On 6 February 1840 the Treaty of Waitangi (named for the site in the Bay of Islands) was signed by Māori chiefs and representatives of the British Crown, allowing two peoples to form a new nation.

The Northland landscape is rich with the signs of a shared history.