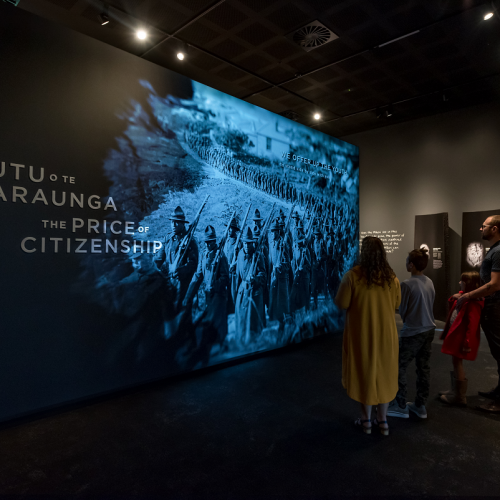 Media Release from Waitangi Treaty Grounds and added to by NZ Māori Tourism. 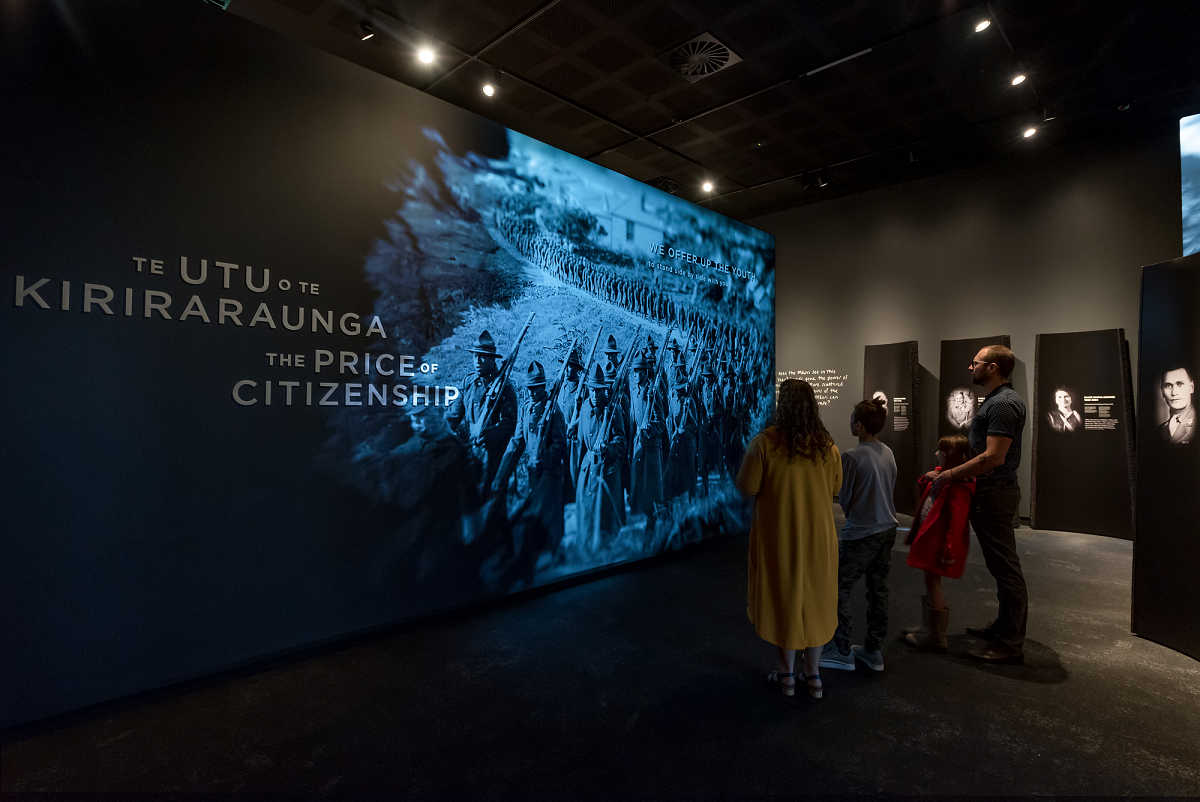 Waitangi Treaty Grounds is reeling after a successful school holiday period, following the new launch of its domestic campaign.

The Waitangi Treaty Grounds visitor numbers increased by 72 per cent during the winter school holidays that ran from 4 July 2020 to 19 July 2020, compared to the year before.

It comes after the Treaty Grounds launched its new domestic campaign on 19 June which included the launch of its new website with messages specifically aimed at kiwis rediscovering their backyard.

“We realised, during lockdown, that our visitor demographic was going to change dramatically and started pivoting our thinking toward the domestic market," she said.

"We were in a good position with the recent opening of two new museums – Te Kōngahu Museum of Waitangi in 2016 and Te Rau Aroha in February 2020. These new offerings fitted in nicely with the Tourism New Zealand ‘Do something new, New Zealand!' campaign. We added a Family Pass to our product offering (free for children) and developed a new website. 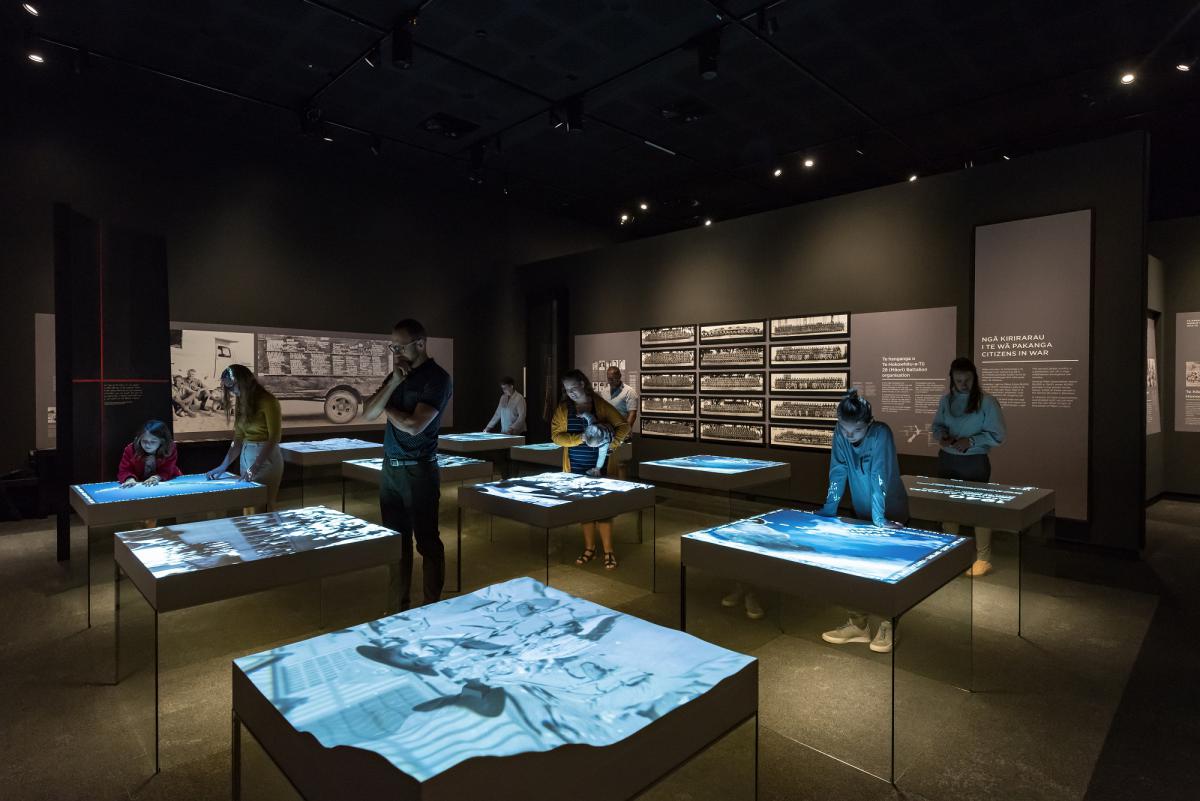 "By using targeted Facebook and Google Ads, we could see our digital engagement go through the roof with an increase of 2,287% in new users coming to our website via social media."

New messaging used on the website and in social media includes words like: New, Innovative, Interactive and Welcome to the new Waitangi.

The website also offers more in-depth background information about the two new museums and other Treaty Grounds icons such as the Treaty House, Te Whare Rūnanga and the ceremonial war canoe. 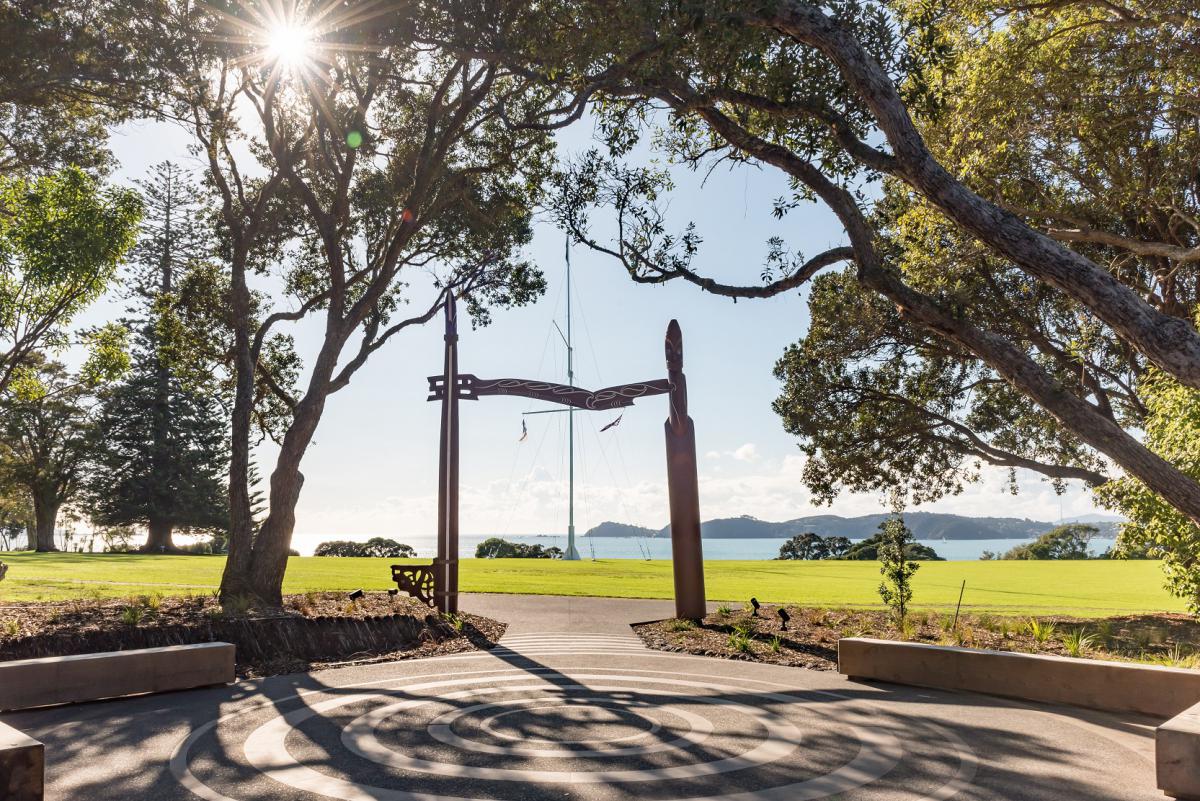 CEO Greg McManus said this was "the perfect time for New Zealanders to reconnect with our shared history and explore how our nation came to be what it is today. We are currently developing more experiences specifically for kiwis, so watch this space - more new things will be happening at Waitangi this summer.”